Due to COVID-19 our firm will continue full operations, but for your safety and convenience, we are able to meet via FaceTime or skype or phone calls during this time. Learn More

Stuck in a Tough Situation?

We have the resources to help you.

1. The Order for Protection (OFP)

An order for protection is a restraining order that is entered between family or household members when domestic abuse has occurred. The OFP may prohibit the person accused of committing abuse from continuing the abuse. Often the OFP will also include provisions limiting or prohibiting contact with the victims. This obviously becomes a difficult issue where minor children are involved. 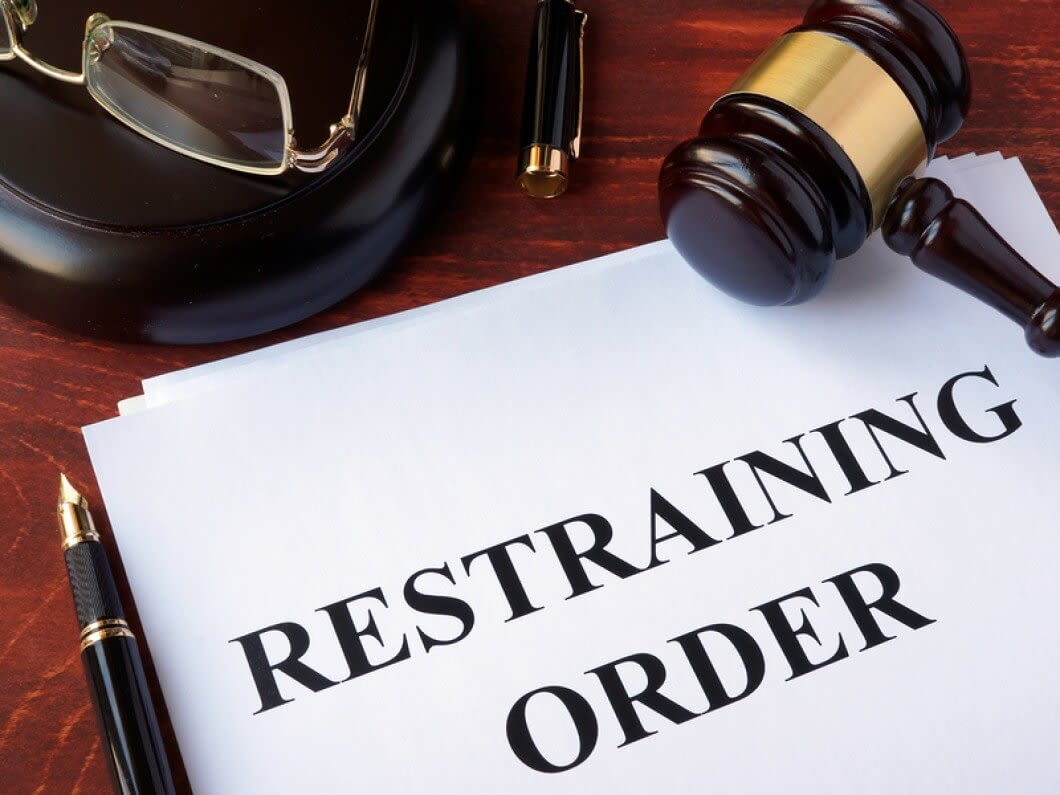 2. Who is a "Family or Household Member"? 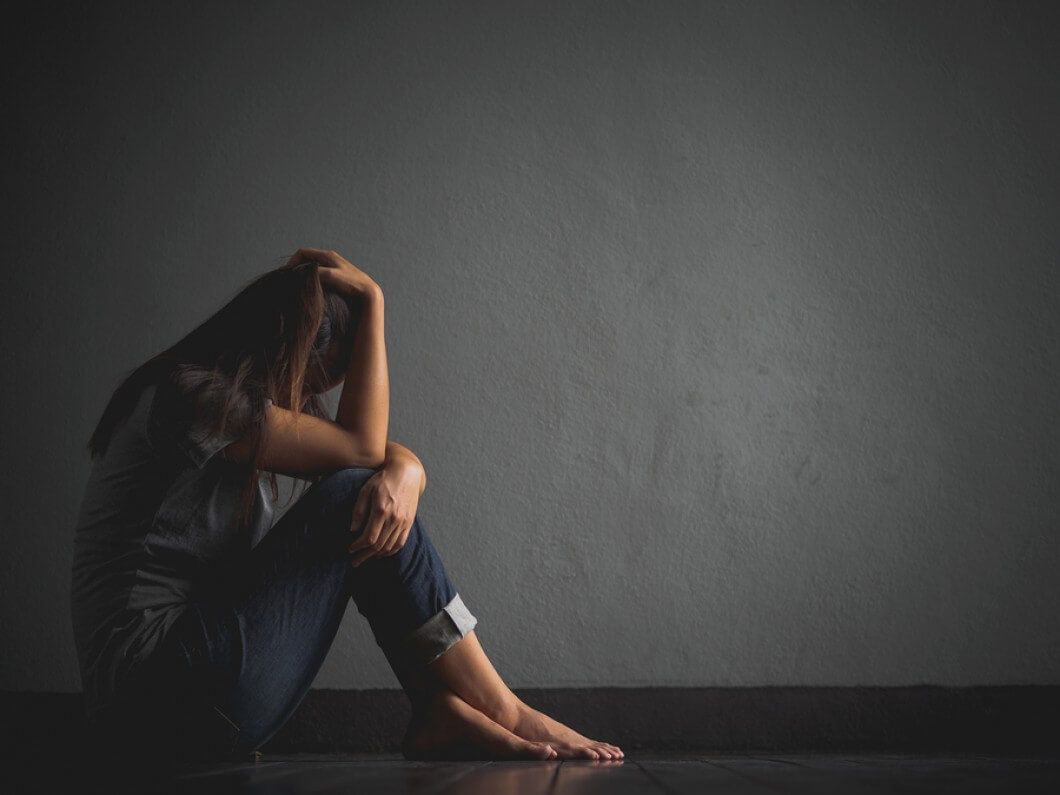 4. What is the Significance of an OFP?

An Order for Protection has potential long-lasting implications. It can affect a person’s ability to find employment. It can affect immigration status. It can affect custody proceedings in the family court. It has criminal implications and affects the ability of a person to possess a weapon. Given the emergency nature of an Order for Protection, it can be an abused process where a party makes claims of abuse in order to gain an advantage in a family court proceeding or to seek sole occupancy of a shared residence. Since the stakes are always high in an Order for Protection Proceeding, having an attorney is critical to the process. following categories: (1) physical harm, bodily injury, or assault; (2) the infliction of fear of imminent physical harm, bodily injury, or assault; or (3) terroristic threats

5. What Relief can be Granted? 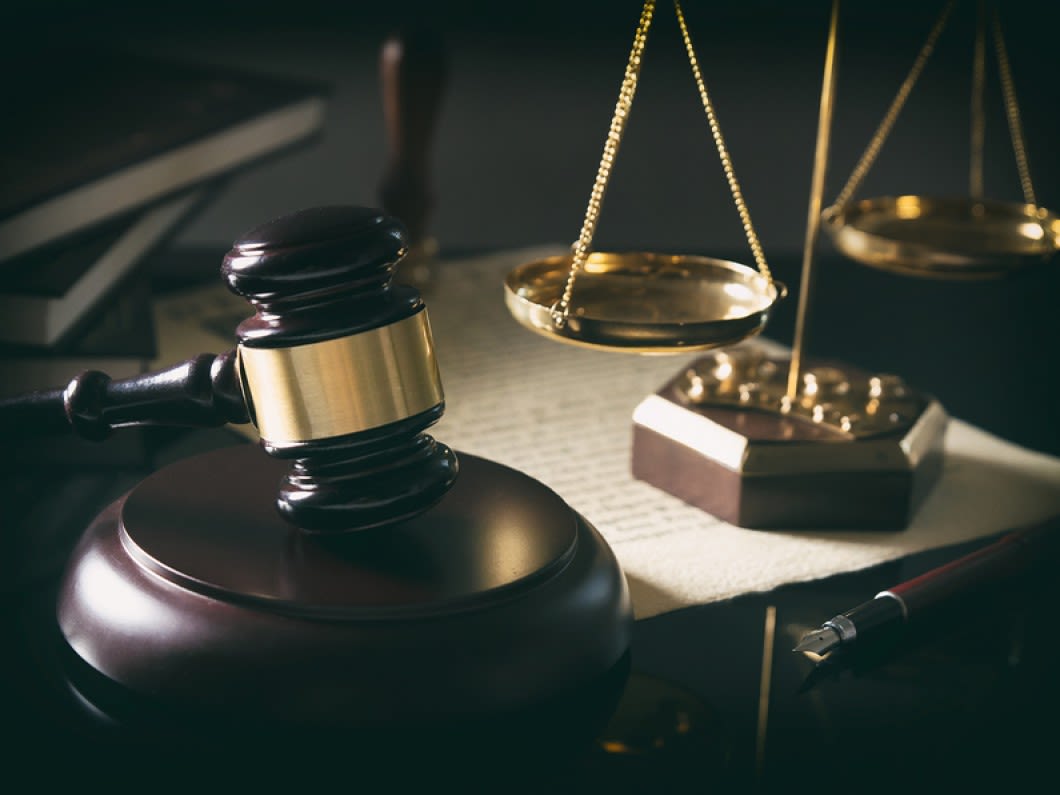 7. What are the Criminal Ramifications?

It is important to understand that ONLY the respondent of an Order for Protection is bound by the restraining provisions. In other words, if an Order for Protection limits contact between the parties, only the Respondent is limited and is required to hang up the phone or leave the area if the Petitioner is present or even if the Petitioner seeks to make contact. Appropriate law enforcement agencies are notified when and OFP is entered and a person who violates an order for protection may be charged criminally for any violation. Even a simple call may result in a criminal misdemeanor with penalties of up to 90 days in jail and the accused person, if convicted may also be ordered to participate in counseling or other appropriate programs selected by the court. A second violation within ten years is a gross misdemeanor with penalties of up to one year in jail and with a minimum sentence of ten days. A third violation is a felony with penalties of not more than five years or to payment of a fine of not more than $10,000, or both.

8. What are the Custody and Parenting Time Consequences? 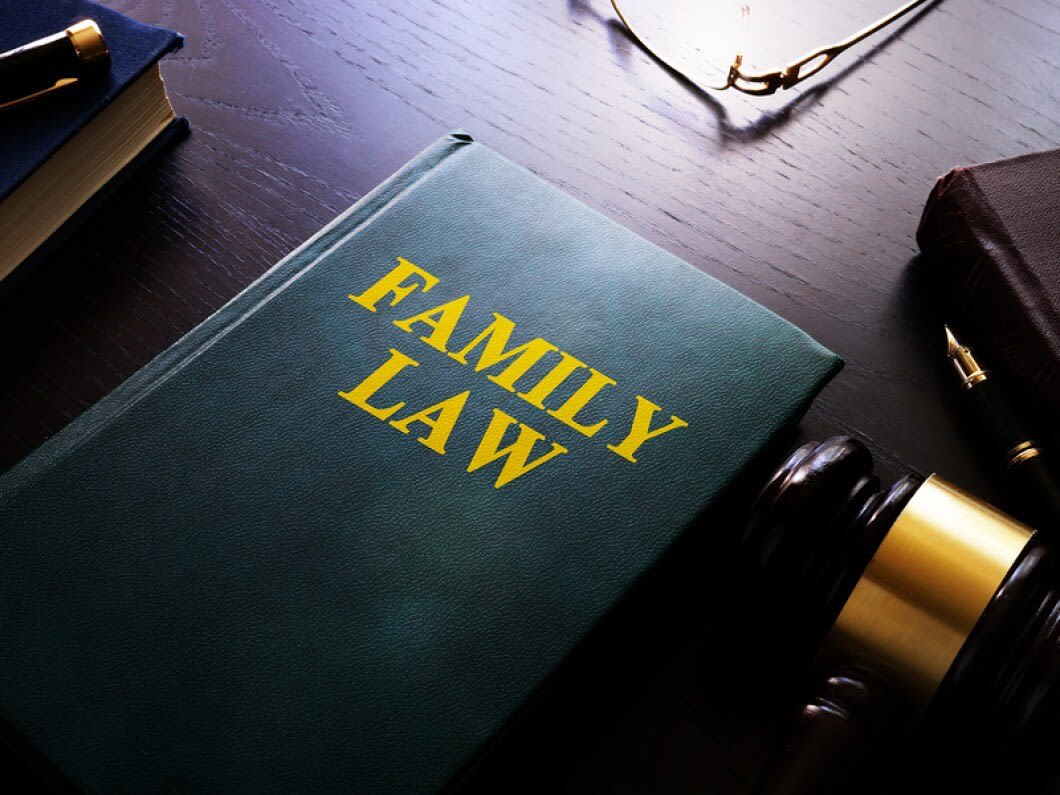 In addition to possible criminal ramifications for a violation, the impact and effect of an Order for Protection should not be underestimated with regard to other proceedings. The Minnesota custody statute 518.17 includes a rebuttable presumption that joint legal or physical custody is not in the best interests of the child if domestic abuse, as defined in section 518B.01, has occurred between the parents. That provision is often interpreted by courts as meaning that the person who is found to have committed an act of abuse, should not be granted custody. Similarly, the Domestic Abuse Statute also states in Subd. 17 that a finding of domestic abuse may impact a custody proceeding stating - "in a subsequent custody proceeding the court must consider a finding in a proceeding under this chapter or under a similar law of another state that domestic abuse has occurred between the parties." In other words, you cannot later contest that domestic abuse has occurred if the Court makes such a finding as part of an Order for Protection proceeding. This is significant because an Order for Protection contested hearing must occur very quickly (usually within 7 to 14 days). This provides little time to contact potential witnesses or to prepare a defense. Moreover, the Courts time to hear such matters is often limited and, all too often, Judges will limit the time allowed for the hearing or the limit the testimony given by witnesses. Such proceedings stand in stark contrast to divorce and custody proceedings where, often, experts are employed to investigate the facts in the form of custody evaluators, Guardian Ad Litems or psychologists. Investigations in custody and divorce cases may span months where in an Order for Protection, a dispositive hearing occurs within weeks. Clearly, professional, experienced and aggressive preparation for an Order for Protection proceeding is necessary.

9. What Happens at a First Appearance for an OFP?

After a Temporary Order is entered, an initial hearing will be scheduled and held within seven (7) days. Regardless of whether the accused person attends the court hearing, the abused person or his or her guardian must be present. At In most counties, the initial hearing allows the alleged abuser to either: o Admit to the Allegations of Abuse and allow the restraining order to enter; o Deny the allegations of abuse but allow the restraining order to enter without Findings that any abuse has occurred; o Deny the allegations and request an evidentiary hearing ( another term for a trial) on the issues. If there will be a trial, it may occur the same day in some counties. In others, it will be scheduled to occur within the next week. unless Respondent waives the time requirements for such a hearing.

10. What Happens at an Evidentiary Hearing?

If an evidentiary hearing is requested, it is likely to occur within five (5) days from the initial appearance. At the evidentiary hearing, the Petitioner proceeds first calling witnesses and testifying regarding the allegations of abuse. It is at the hearing that the person alleging abuse should substantiate the abuse with medical records and police reports. The alleged abuser has the opportunity at such a hearing to cross-examine any and all witnesses called by the Petitioner. The alleged abuser proceeds second. He is allowed to call any witnesses that support his contention that the alleged abuse did not occur. The Court will usually issue an Order on the same day that the evidentiary hearing is held. If the Petition is granted and the Judge determines that abuse has occurred, the resulting order will remain in effect up to one year. Despite the fact that domestic abuse hearings are limited with regard to duration and the evidence presented, the resulting orders can have devastating consequences for the alleged abuser.